- Please ask about availability of this item

Tests have confirmed that it can play a very obvious role in isolating interference from SATA devices. Especially the HDD based on the SATA interface can effectively protect the power safety of the hard disk and shield the ripple glitch interference caused by the hard disk motor and seek.

SATA Hard disk Power Noise Filter It is an online power purification isolation filter。It has two functions: First, as a filter, it can effectively deal with the impure power provided by the PC switching power supply, buffer and eliminate the current ripple therein, and isolate the ripples of the product when the high-power equipment (such as graphics card, CPU, etc.) is running Wave interference. In the case of hard disk large-scale seek and data reading, the power consumption caused by the instantaneous high power consumption is insufficient, and the voltage drops. The built-in capacitor pool of the filter can dynamically compensate the working current of the hard disk and protect the hard disk.

Secondly, its two-way filtering ground isolation design, while blocking the serious EMI interference generated by the hard disk itself, can not affect other devices in the PC through the power supply line and the ground line. Field, such a design can provide a good auxiliary optimization effect.
The stable and pure power supply can effectively ensure the high efficiency and stable operation of the hard disk. At the same time, the quality of the power supply also affects the working temperature of the hard disk. 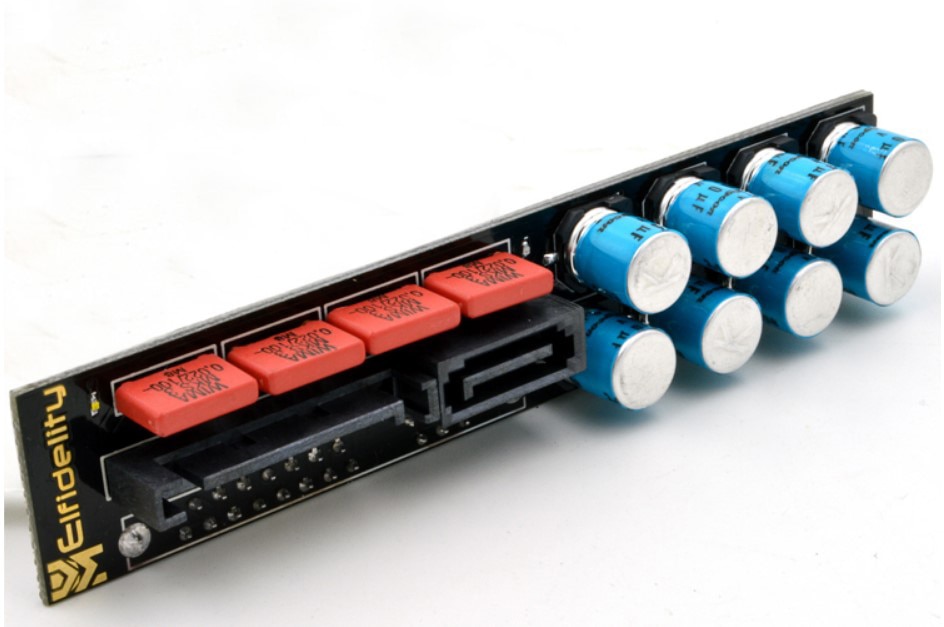 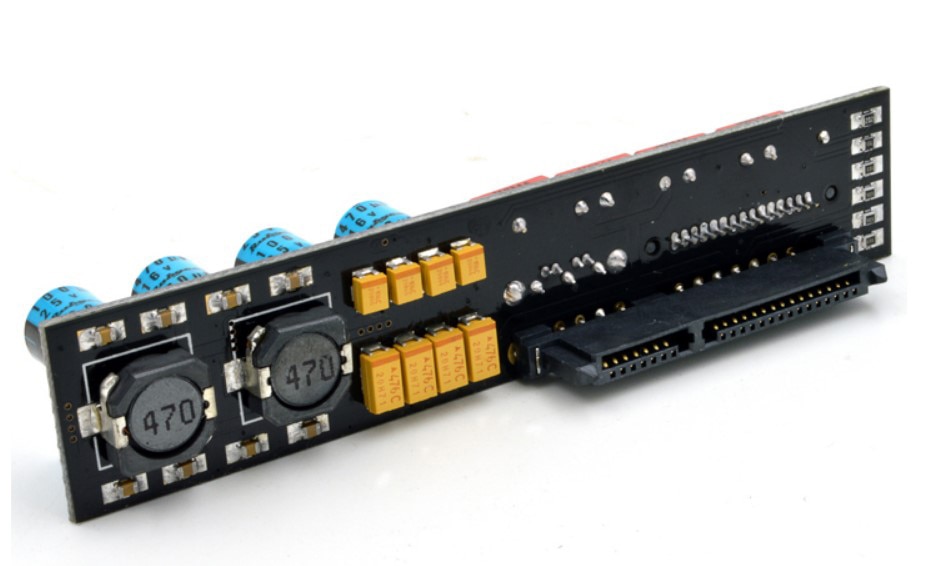 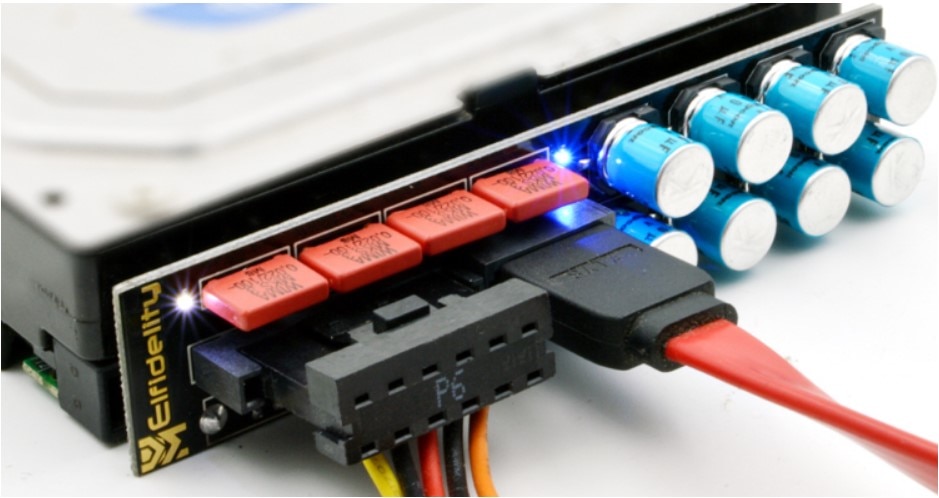 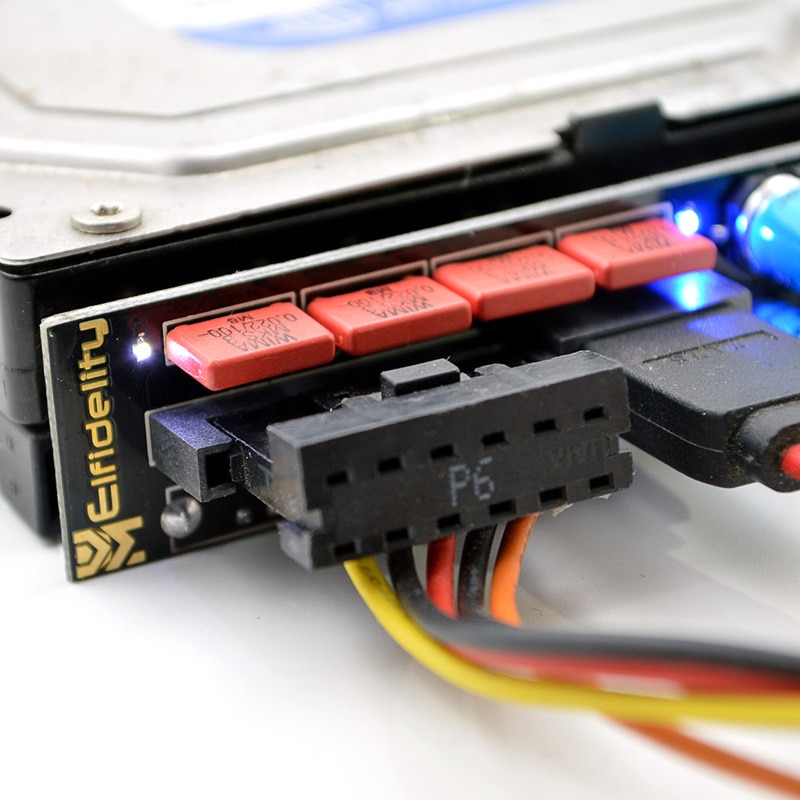