With M9, we are be taking a big step forward in our Android platform. Moving to a newer and more powerful Qualcomm Snapdragon 665 CPU and upgrading to the Android 10, which will assure better performance and app compatibility for the foreseeable future. RAM was increased to 8GB for smoother multitasking and internal memory was upgraded to 256GB, to provide enough space for apps and their data.

M9 comes with a brand-new design, which makes it stand out among our older models and its rivals. M9 will also be our biggest portable player to date, featuring a beautiful 6-inch 2K LCD screen. We are also adding a smaller screen into the display notch, which will be showing basic information about volume, sampling, or time, keeping you in control of the playback without the need to turn on the main display.

Using the interchangeable design of headphone modules, M9 will be an excellent pairing for almost any headphones on the market. We also optimized its gain circuit to provide more power on both balanced and single-ended outputs, for use with the most demanding full-size headphones. And at the same time, we managed to increase battery life, up to 18 hours of playback on single-ended.

M9 will be released firstly as the AKM Limited Edition, using discontinued AKM AK4499EQ DACs, which made such a hit from our M8. The amplifier section follows our acclaimed design, combining TI OPA1612, AD ADA4610-2 and TI BUF634 in a fully balanced circuit. All newly integrated into a single board construction, with an increased number of high-quality capacitors, thicker copper connections, and further improved I/V conversion stage, pushing M9's audio performance above the level set by the M8.

M9 AKM Edition is limited to 500 units. The Standard edition of M9, using the different audio circuit, will be released later in 2022. 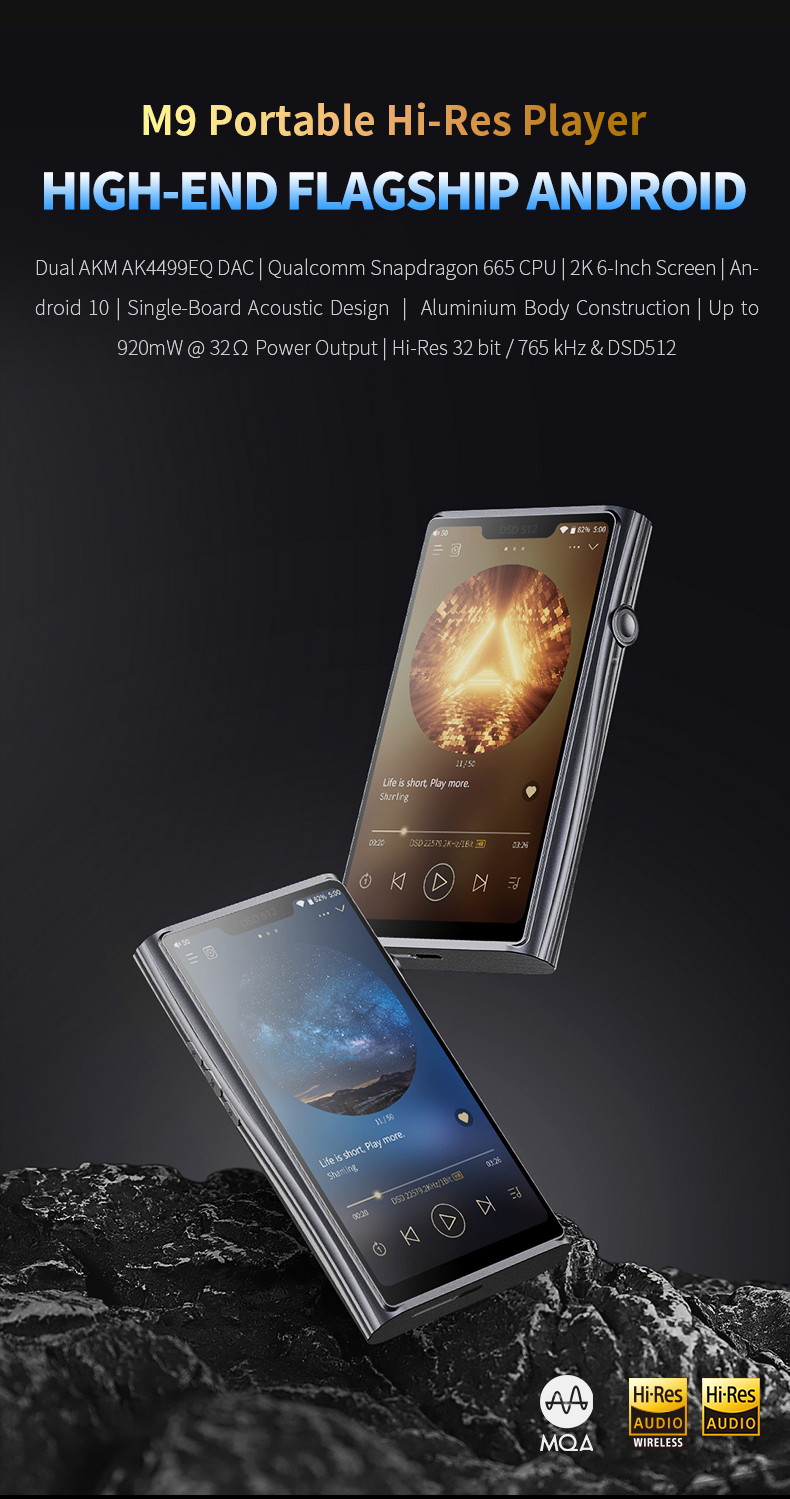 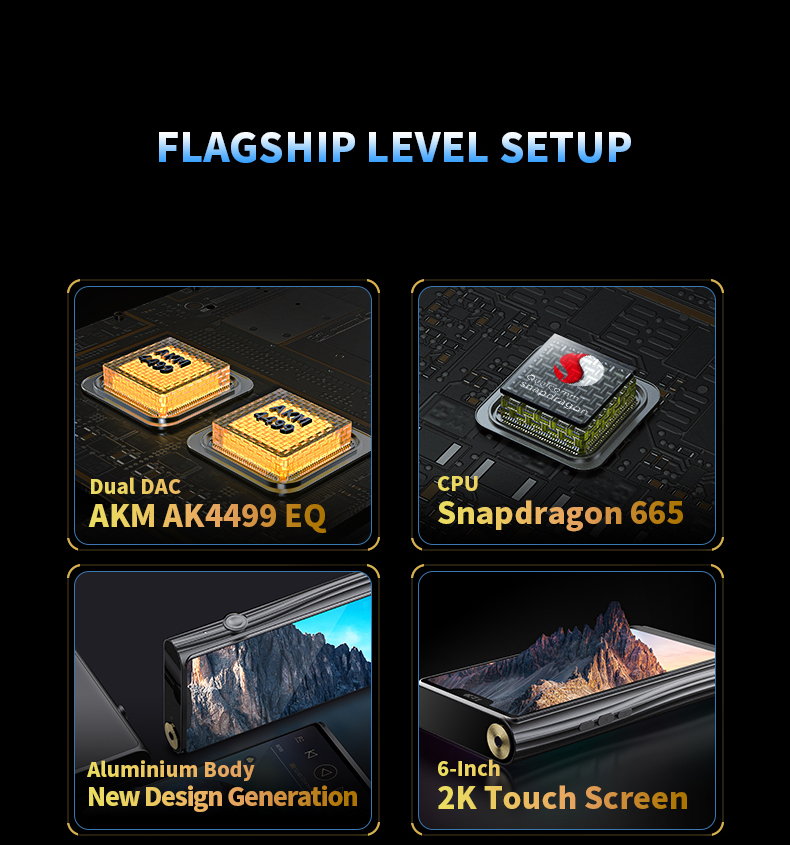 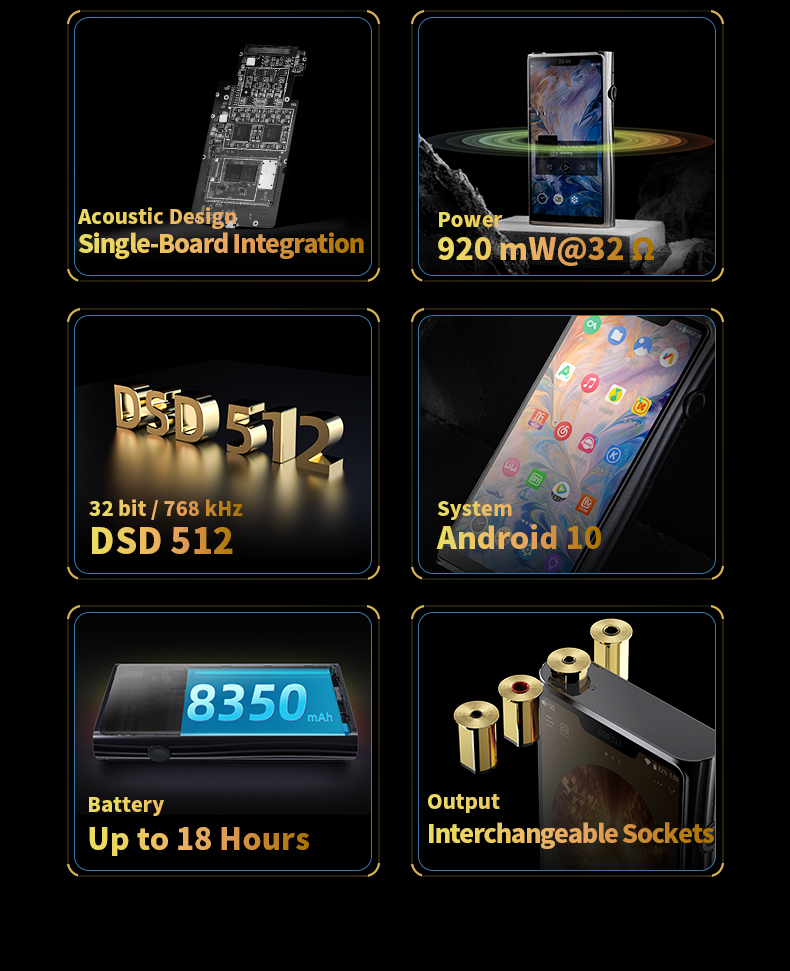 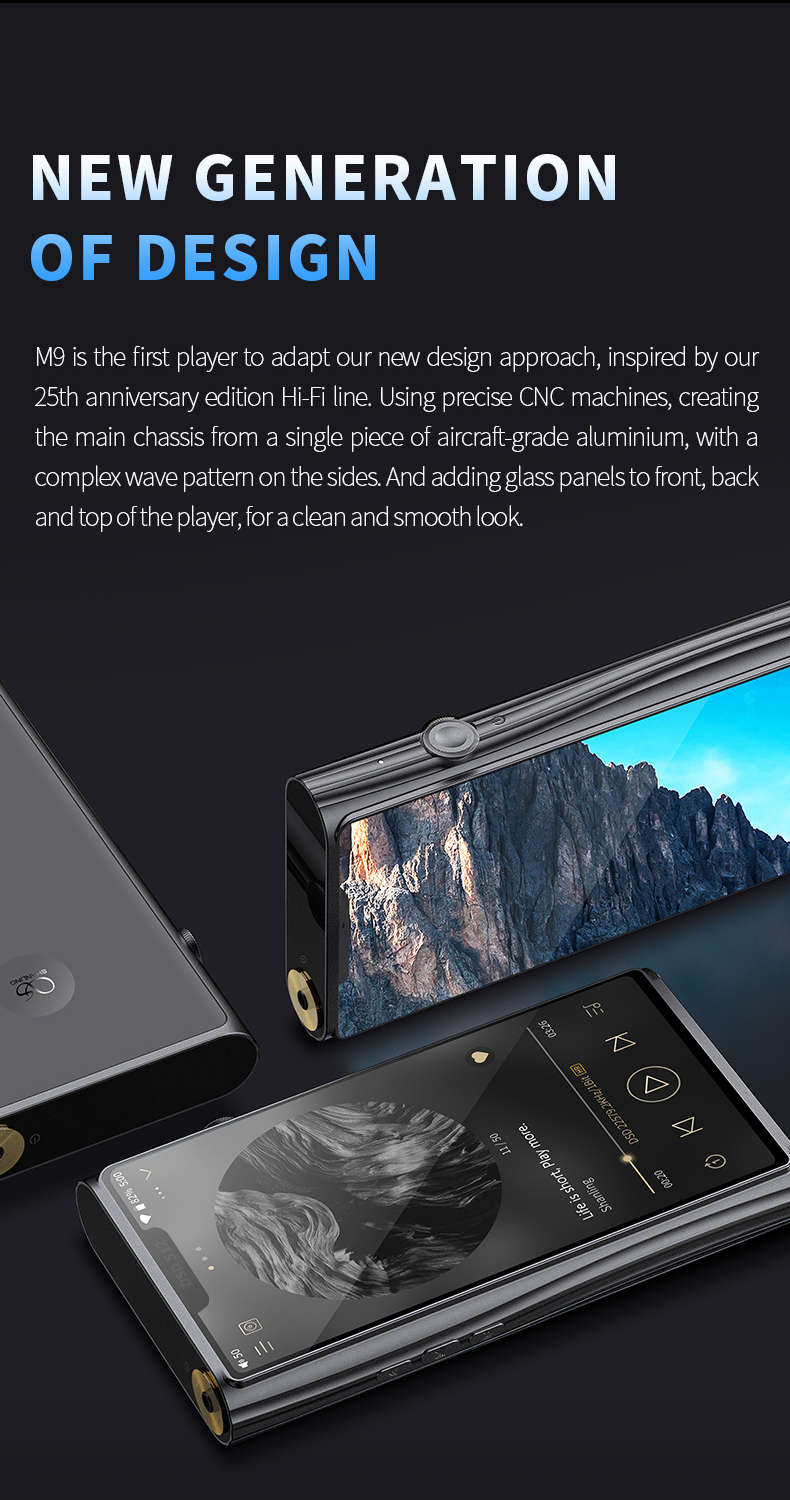 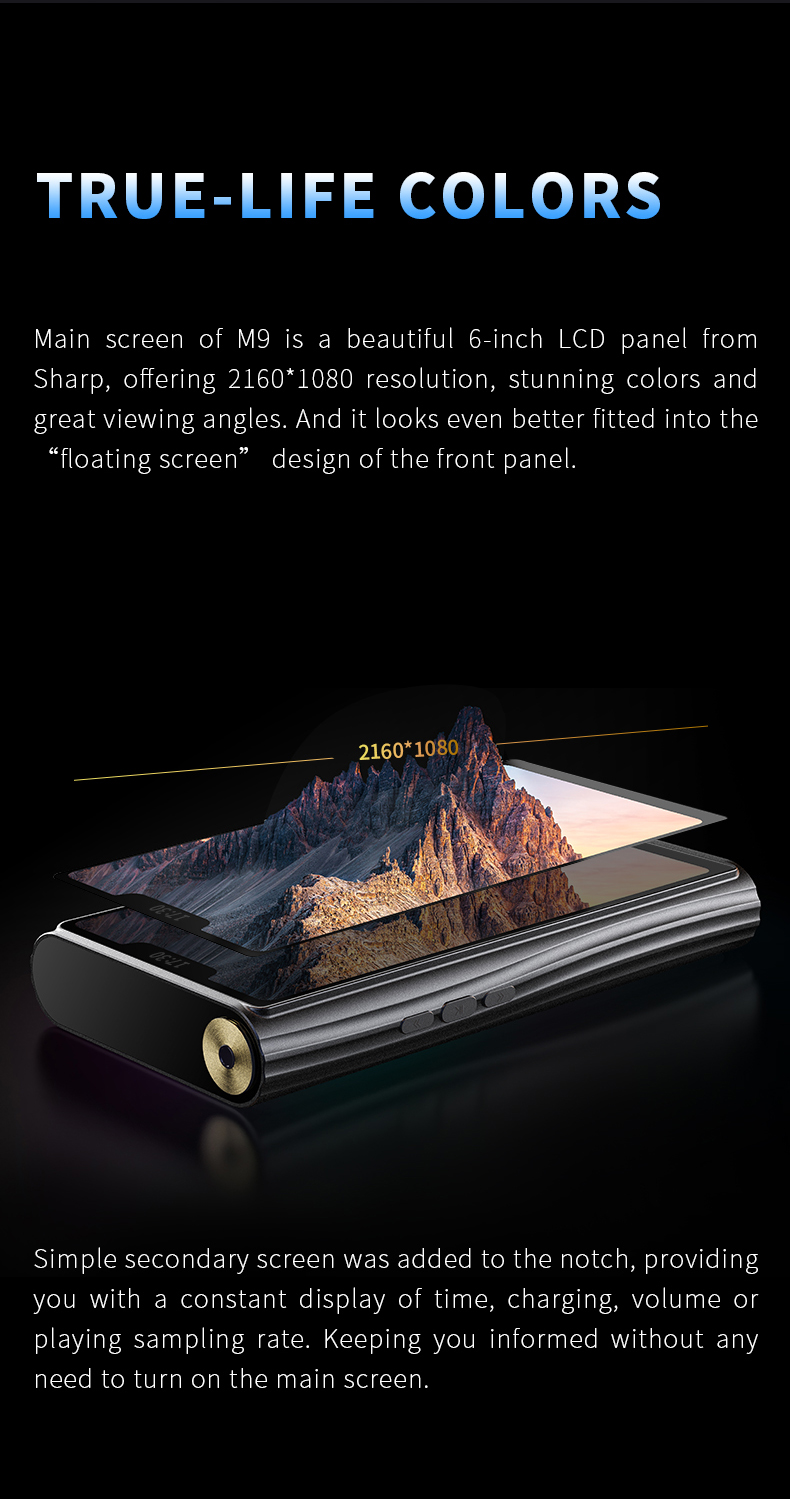 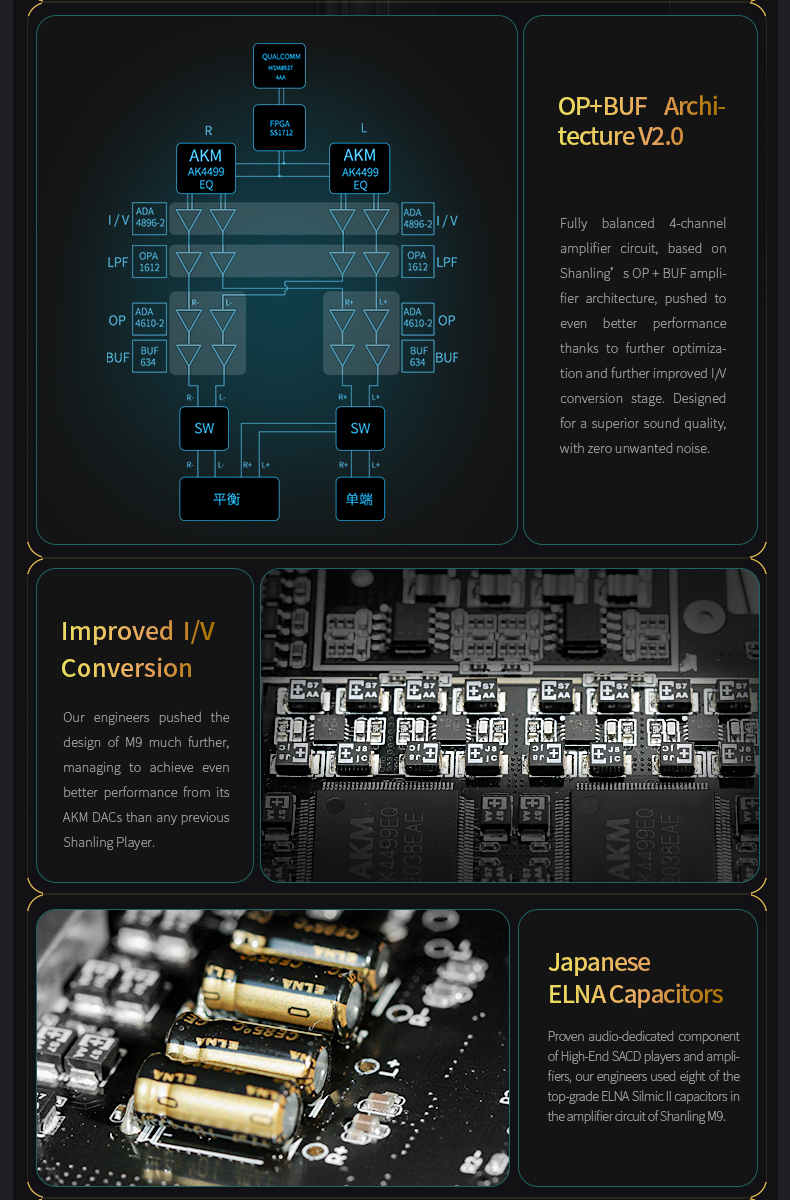 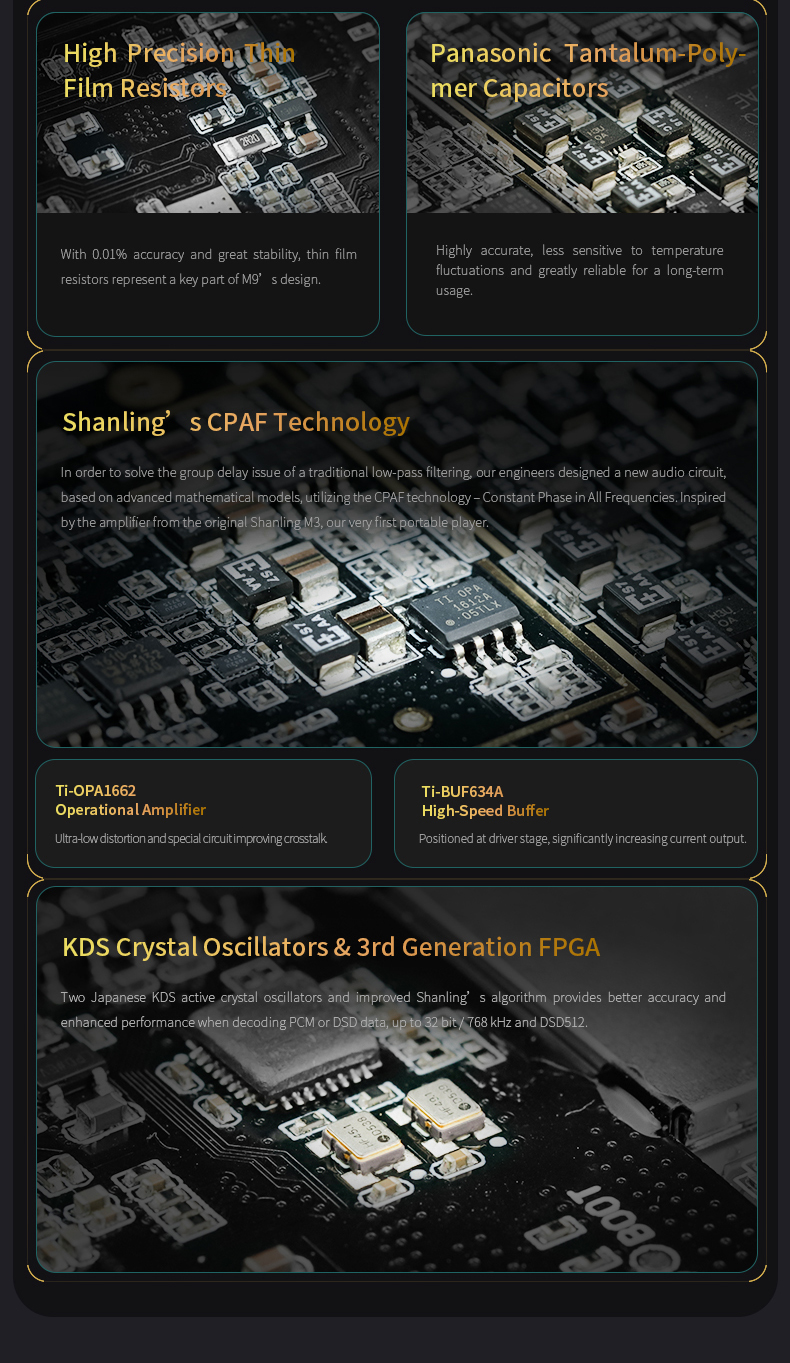 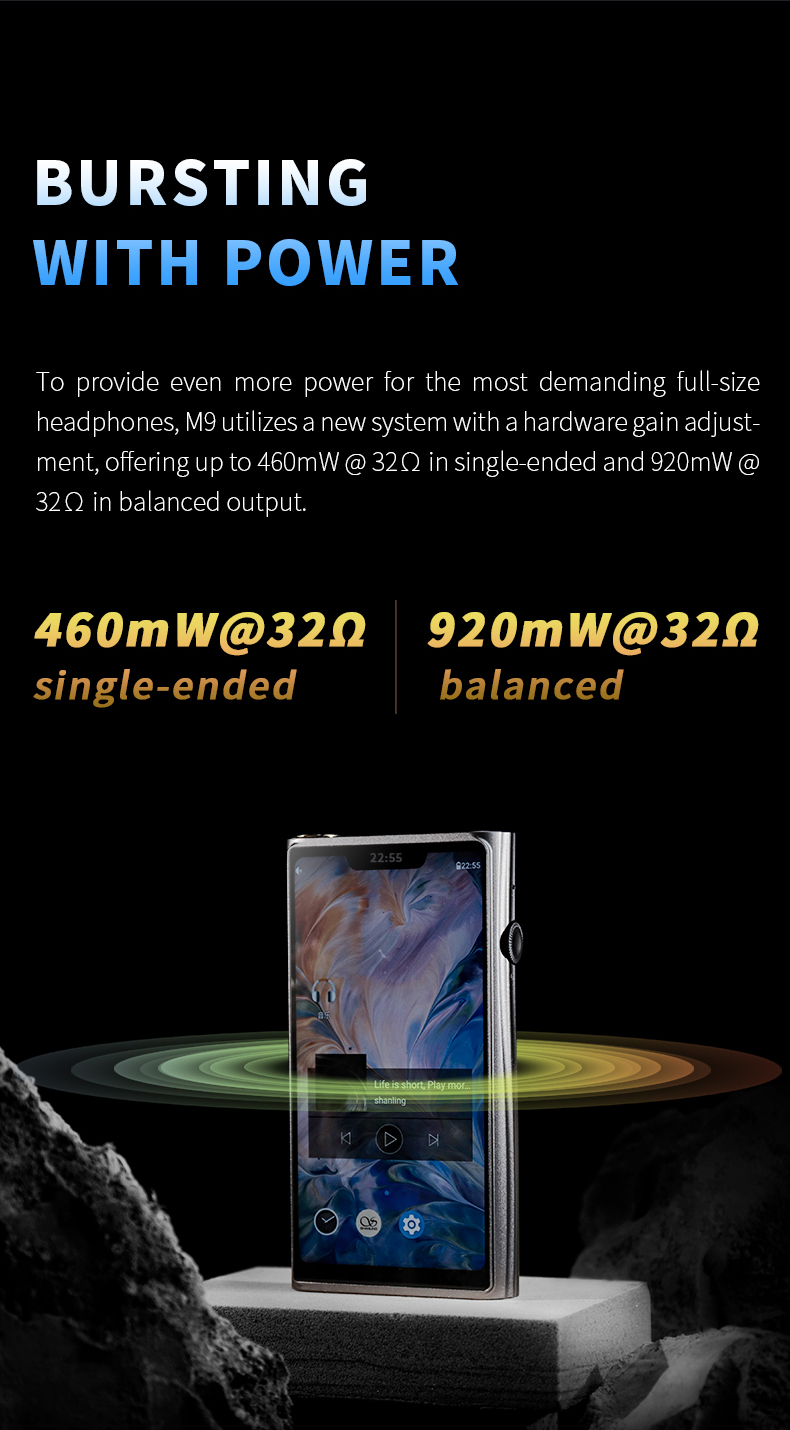 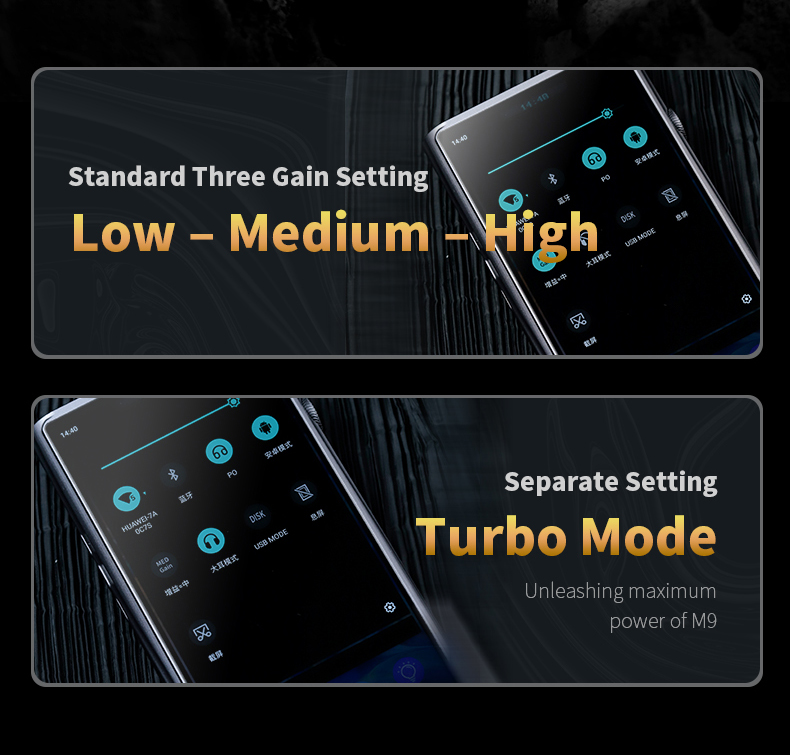 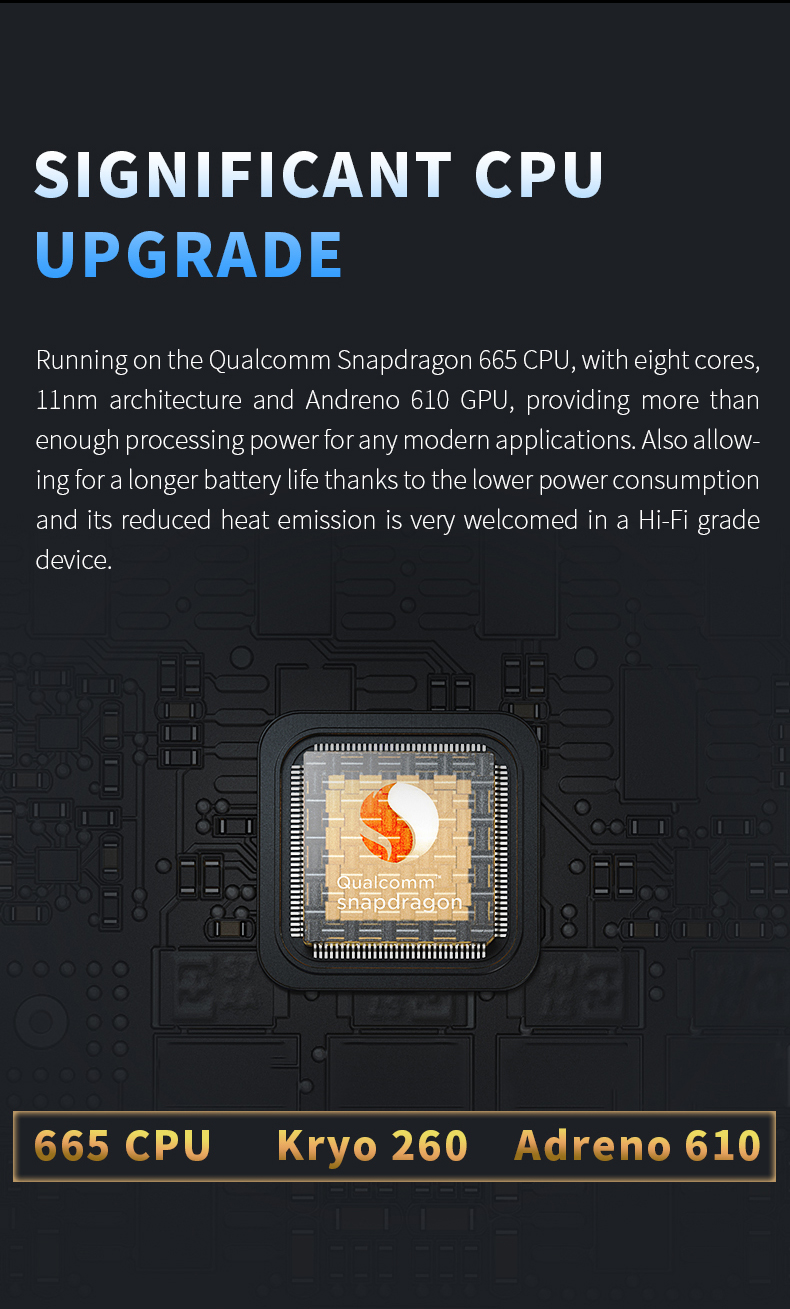 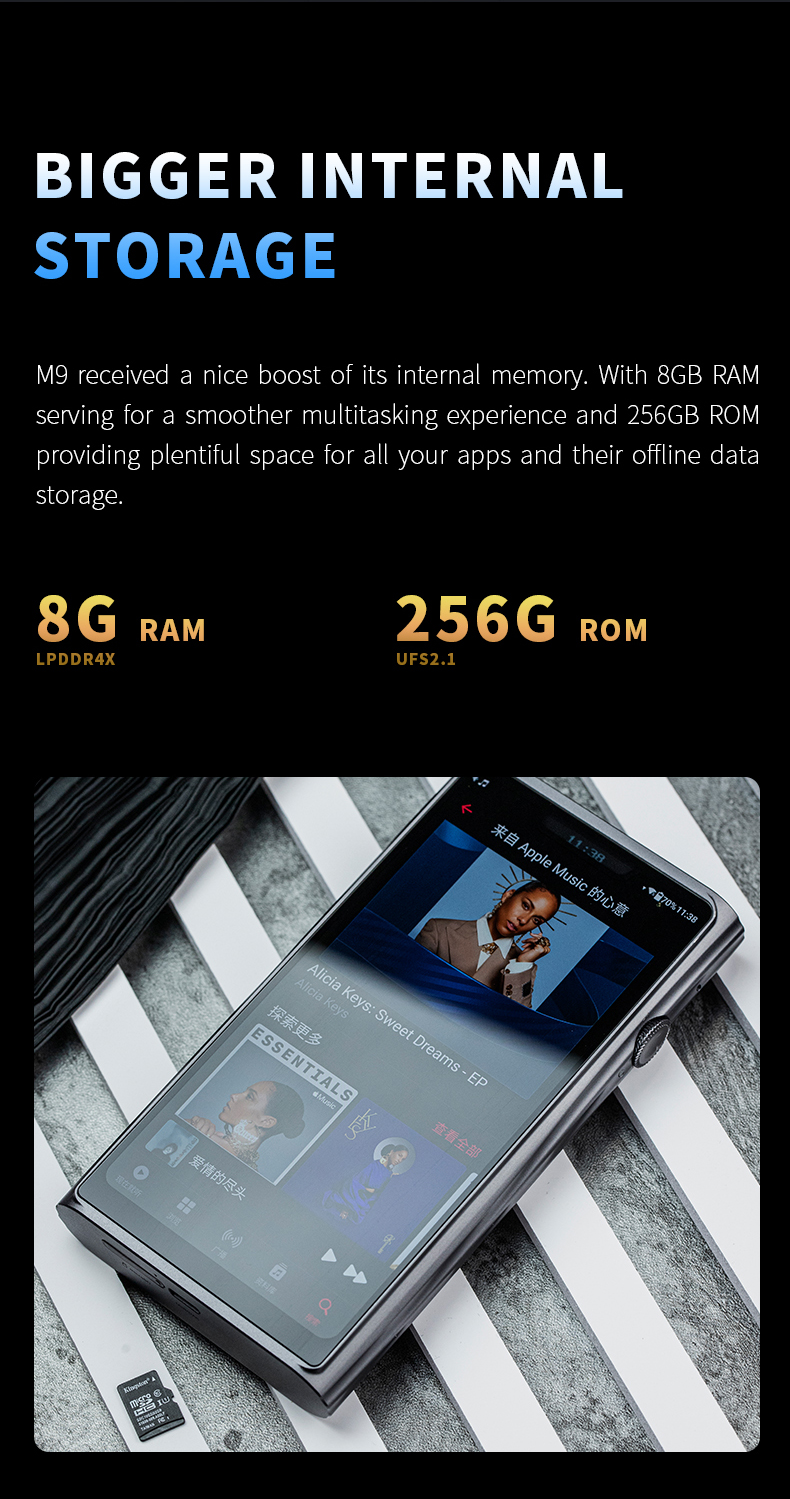 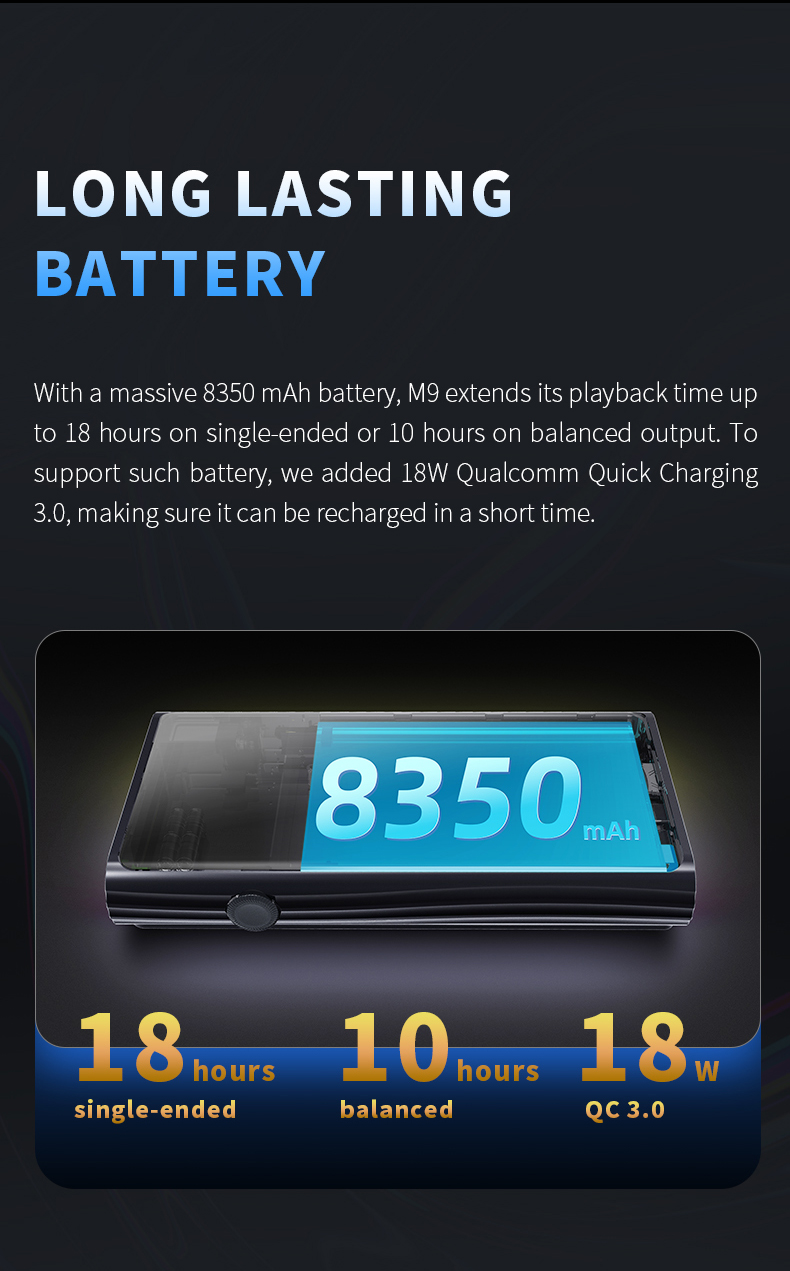 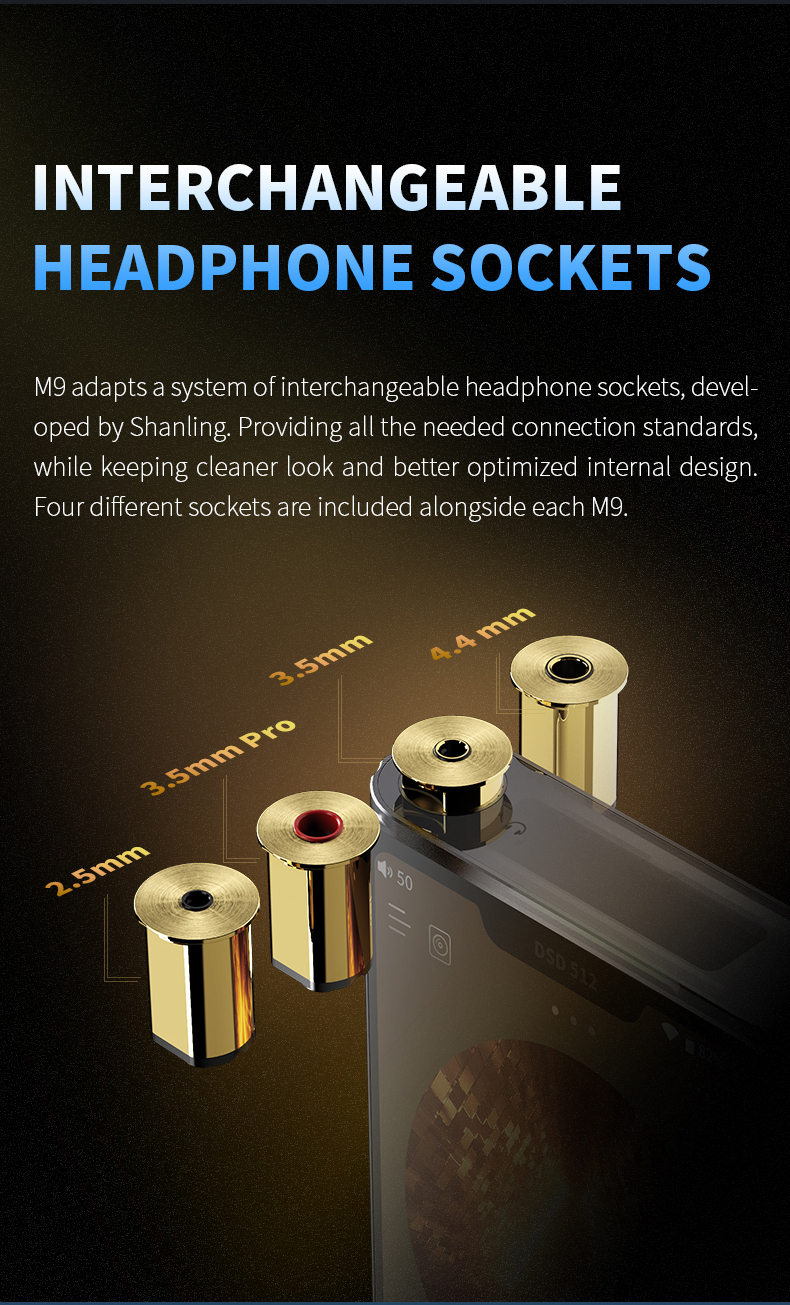 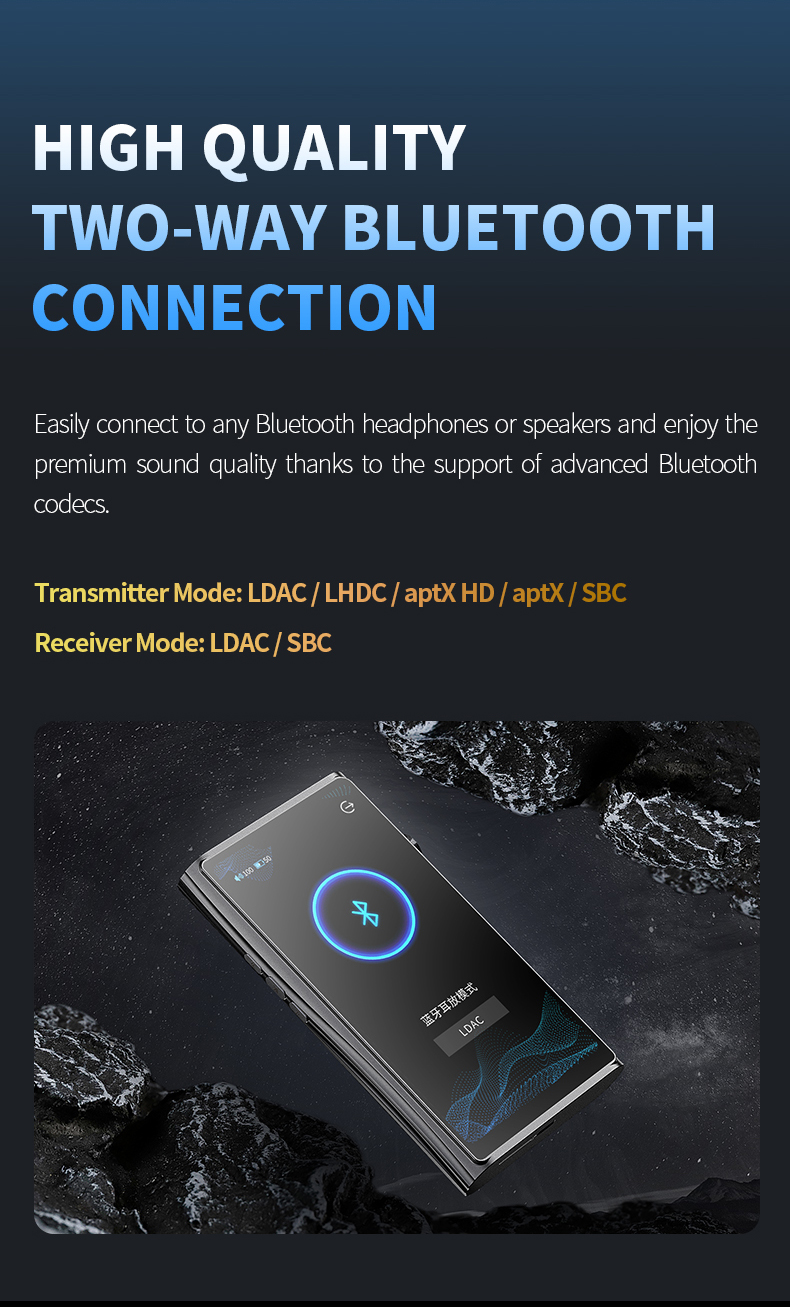 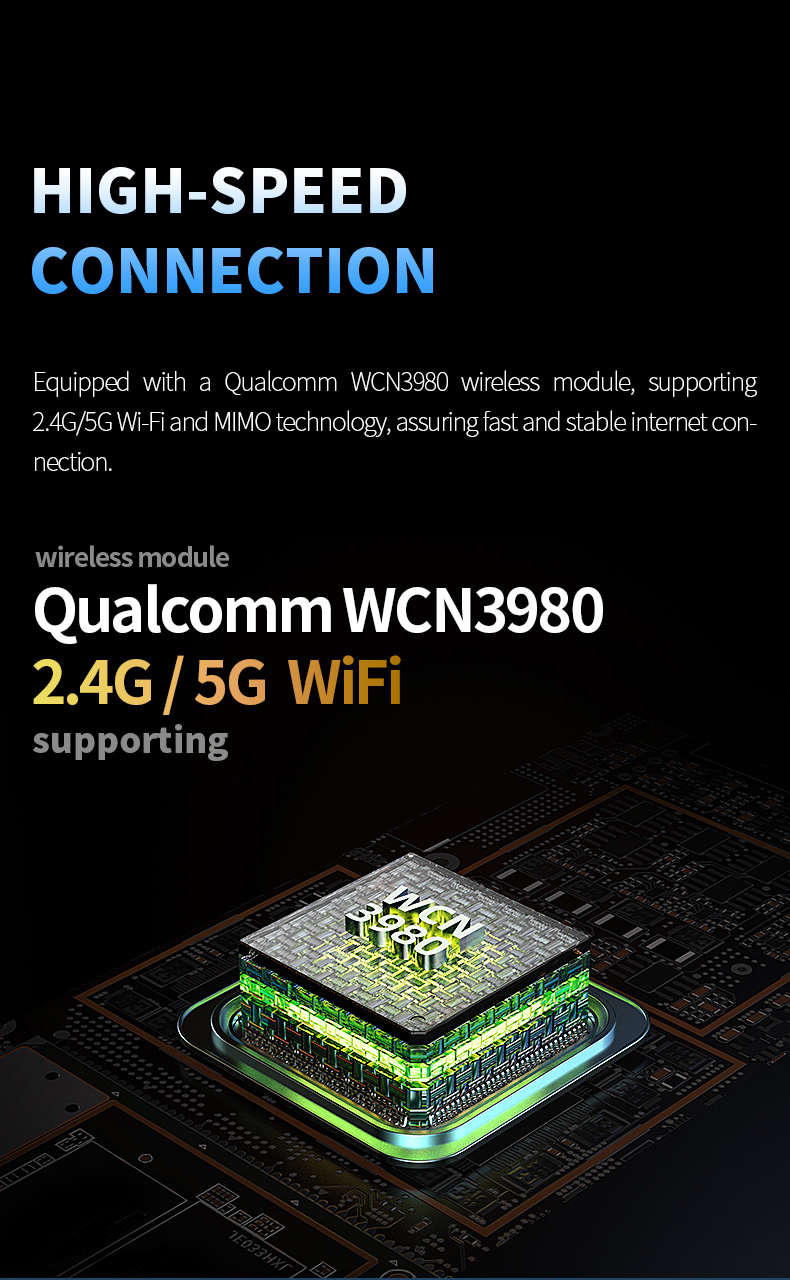 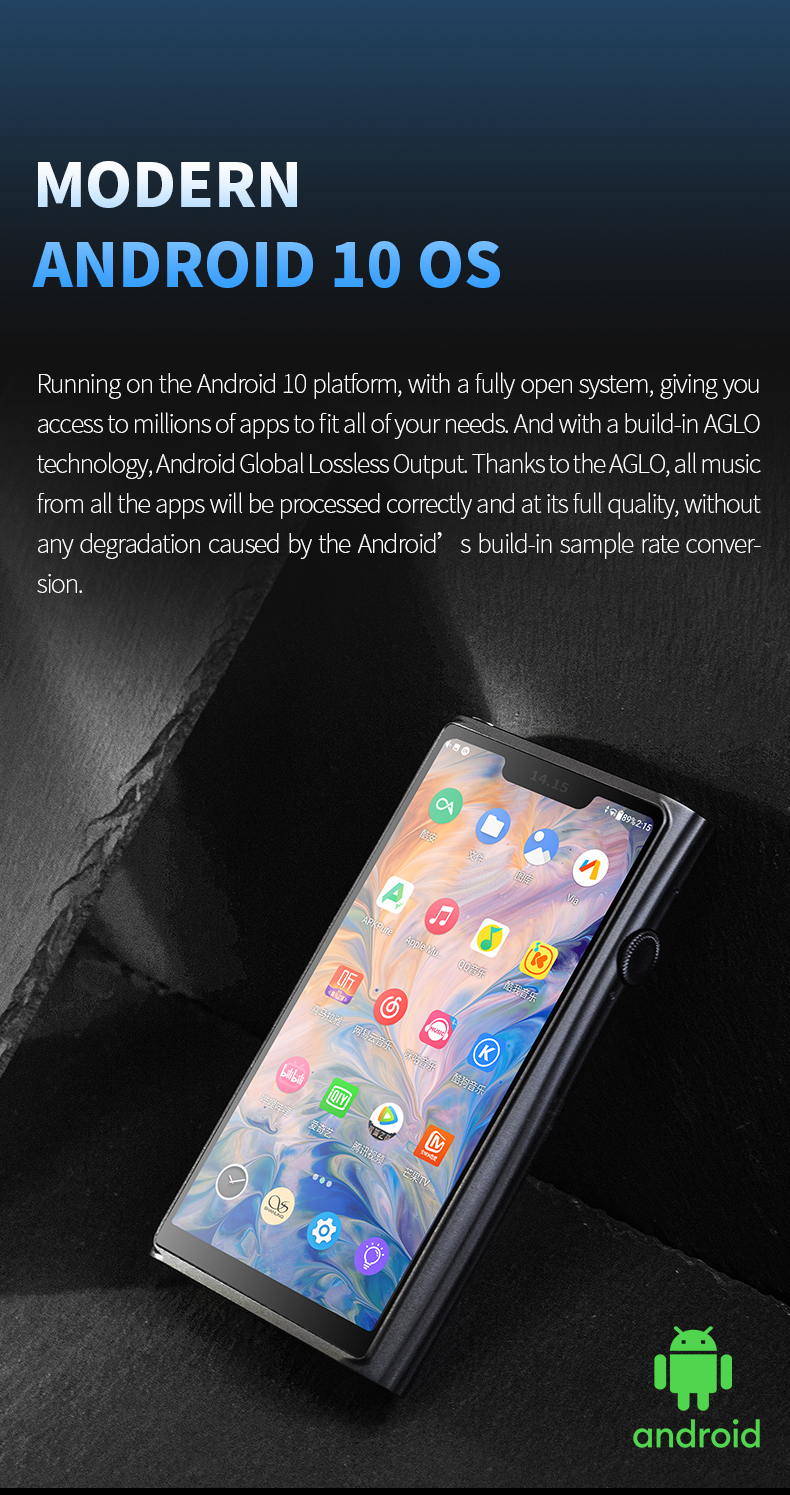 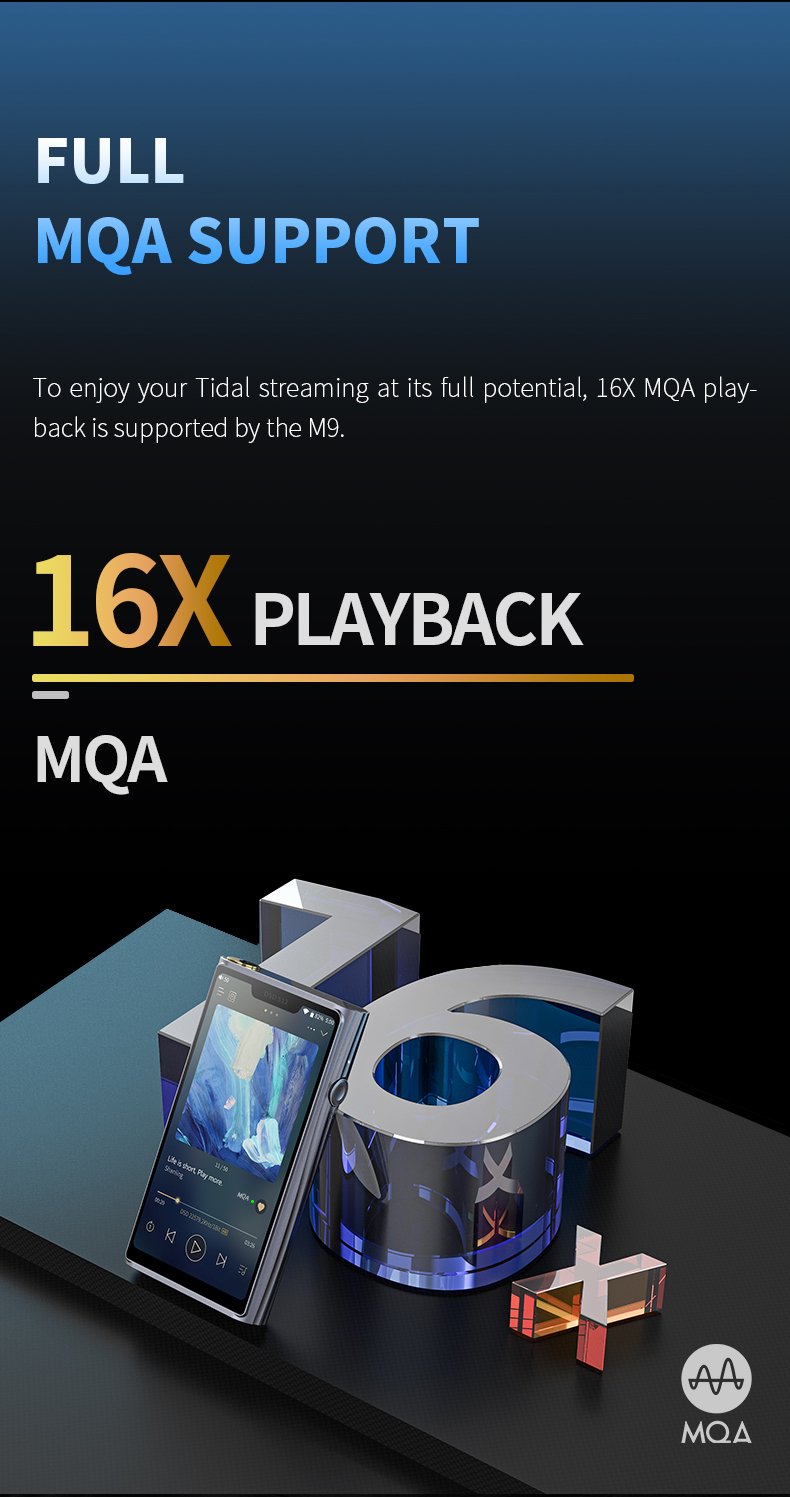 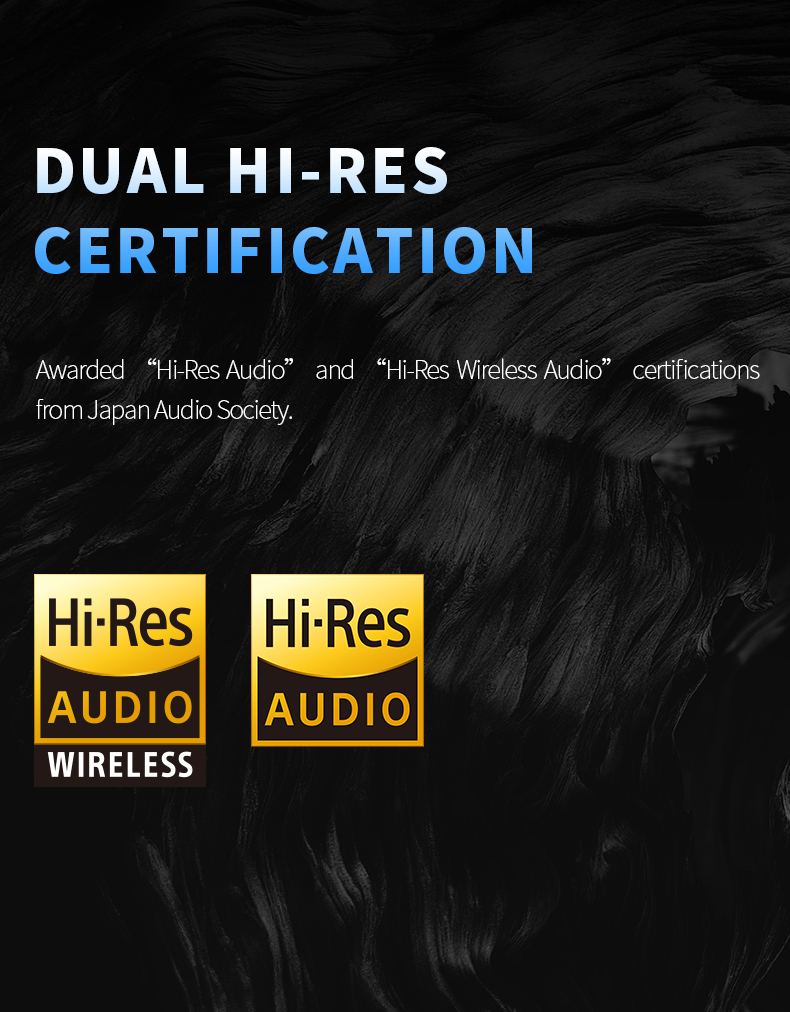 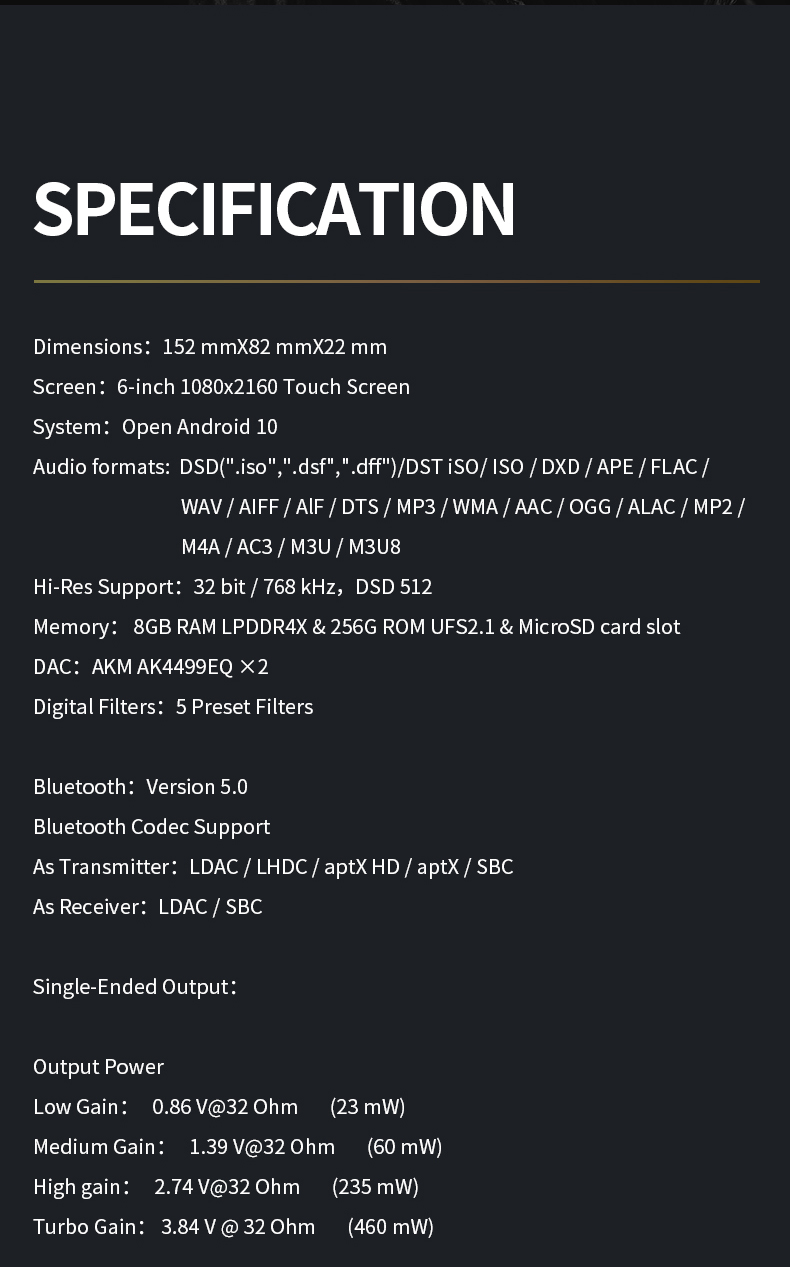 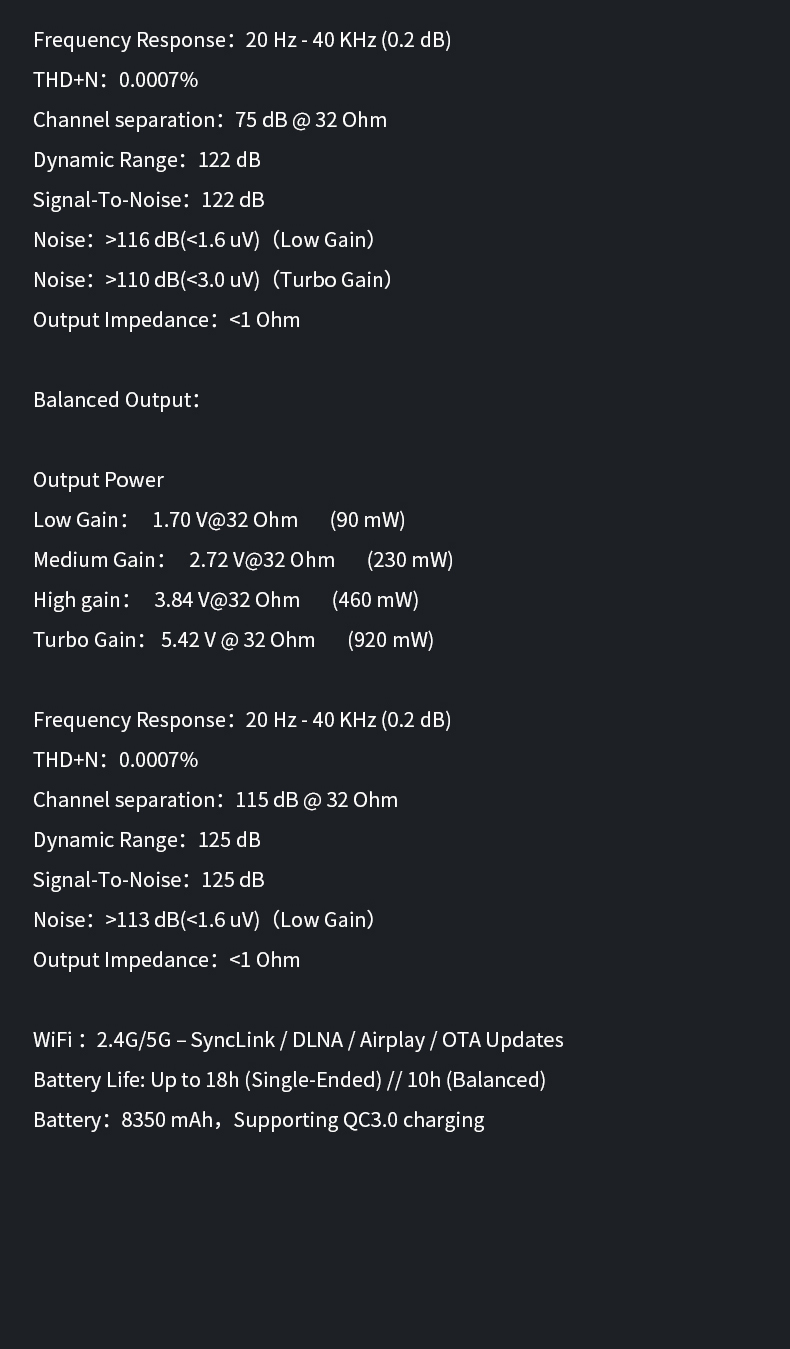